Many modern couples have stemmed away from tradition when it comes to planning their weddings. However, one convention has seemed to stick throughout all these years and remains a tradition not set on budging anytime soon. In heterosexual weddings, it is the bride’s parents who foot the bill for the special evening, and many still wonder why. 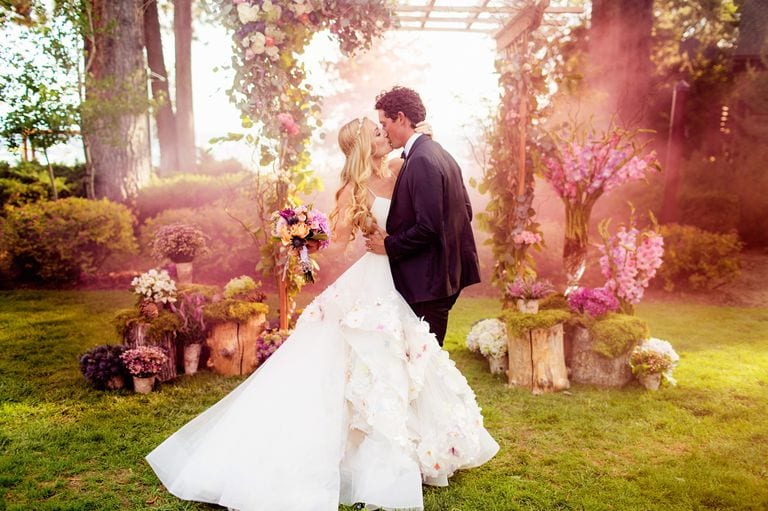 Does it so happen that the parents of all females are wealthier? Of course, this cannot be the case, yet they are still the ones writing the checks. The real reason for the start of this tradition was because many years ago, women were “given away” into marriage with a dowry. This was a time before women could own property, and it was a way to pay the groom’s family to take in their daughter. 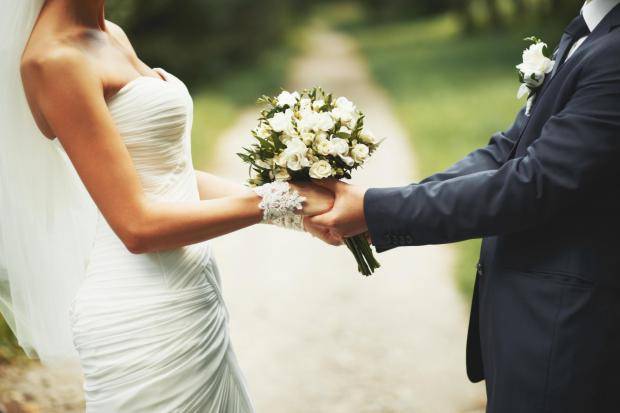 While this is no longer the case, the tradition has continued to live on. According to a new report from WeddingWire.com, the parents of the bride are still paying for the bulk of weddings, meaning the groom’s family are saved from the heavy expense. The survey, Brides reports, questioned 506 sets of parents whose children had recently tied the knot.

The results of the survey found that, in total, the parents of the bride and groom contribute an average total of $19,000 to a wedding. This amount to two-thirds of the total cost and the couple are usually then expected to cover the rest. 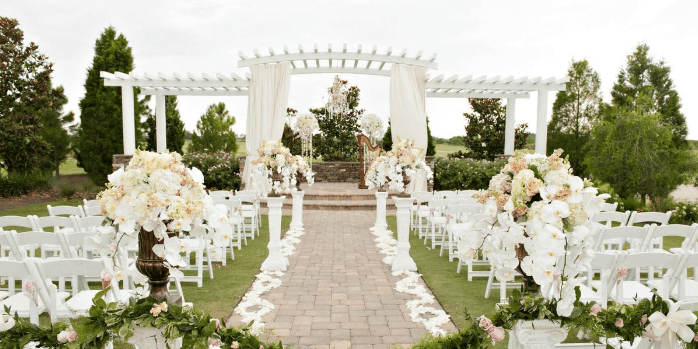 However, of the amount given by the parents, the bride’s parents give about $12,000 (43% of the bill) and the groom’s $7,000 (24%). This highlights that the bride’s family are expected to pay twice the amount, which is expected to cover the price of the venue and the reception. Since the average U.S. wedding costs $35,329, according to a survey from The Knot, 10% of families end up using their retirement money to pay for their children’s weddings.

If you’re a bride-to-be and looking forward to your big day, there’s a high chance that you’re ...

Let’s be honest; everyone knows who Ed Sheeran is. As one of the most famous men in music, this ...

The Food Trends You’re Likely To See This Wedding Season

Generally, when one thinks of wedding trends, they first consider details like what kind of gown to ...