A woman in Nevada, who is unnamed, decided to stop waiting for the big wedding day that seemed it would never come. Instead, she decided to put on her wedding dress and march into Target, where her fiancé works to demand that he marry her right there, or else she would leave him. 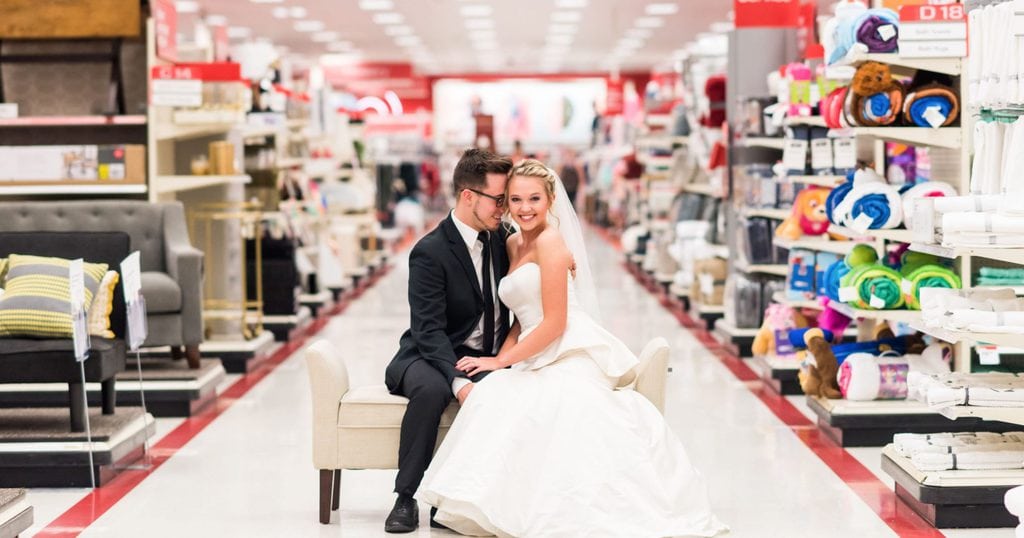 A video posted by a Target shopper, Ashey Domingues, to her TikTok showed how a woman marched into the store wearing her wedding dress and accompanied by her bridesmaid and a pastor. The video went viral because viewers could see just how impatient the bride-to-be was as she approached her fiancé in one of the aisles of the store.

The woman ambushed her fiancé while he was working and stocking up the Halloween costumes onto the shelves of the Target store. In the video, you can hear the woman saying that her fiance put the ring on her finger two years ago and it’s either time to go through with the wedding or she’s out.

Walking Down the Aisle… of Target 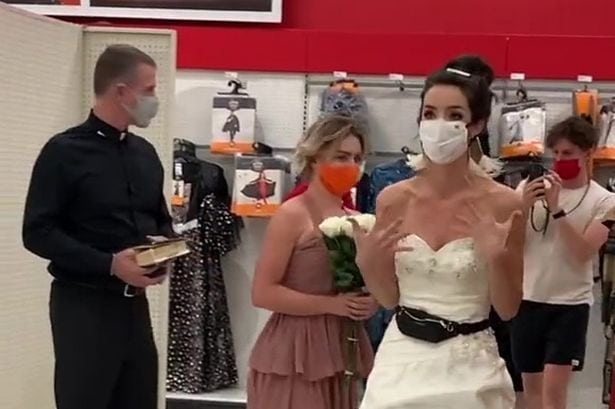 The unnamed bride-to-be wore an A-line strapless bridal gown. She had an updo for the event, and she also wore dangling feather earrings. As she told her fiancé what was going on, she also announced her entourage, which consisted of a pastor and a woman named Emily, who was her bridesmaid and wore a blush-pink mini-dress, carried white roses, and had on white pumps.

After she informed her fiancé of what was happening while he was busy at work, she turned to the onlookers, including the woman filming for TikTok, and said that she’s finally getting her fiancé to commit.

The wedding party and the shocked fiancé, who was dressed in his Target work uniform, which consists of a red collared shirt and khaki pants, asked if they could talk outside. As they made their way outside of the superstore, the fiancé asked if someone could have told him.

One day is never truly enough for the happiest day of someone's life. In order to relive the magic, ...

How To Create A Romantic Wedding With A Shakespearian Twist

Shakespearian romances usually go one of two ways, but not before leading the audience on a wild ...