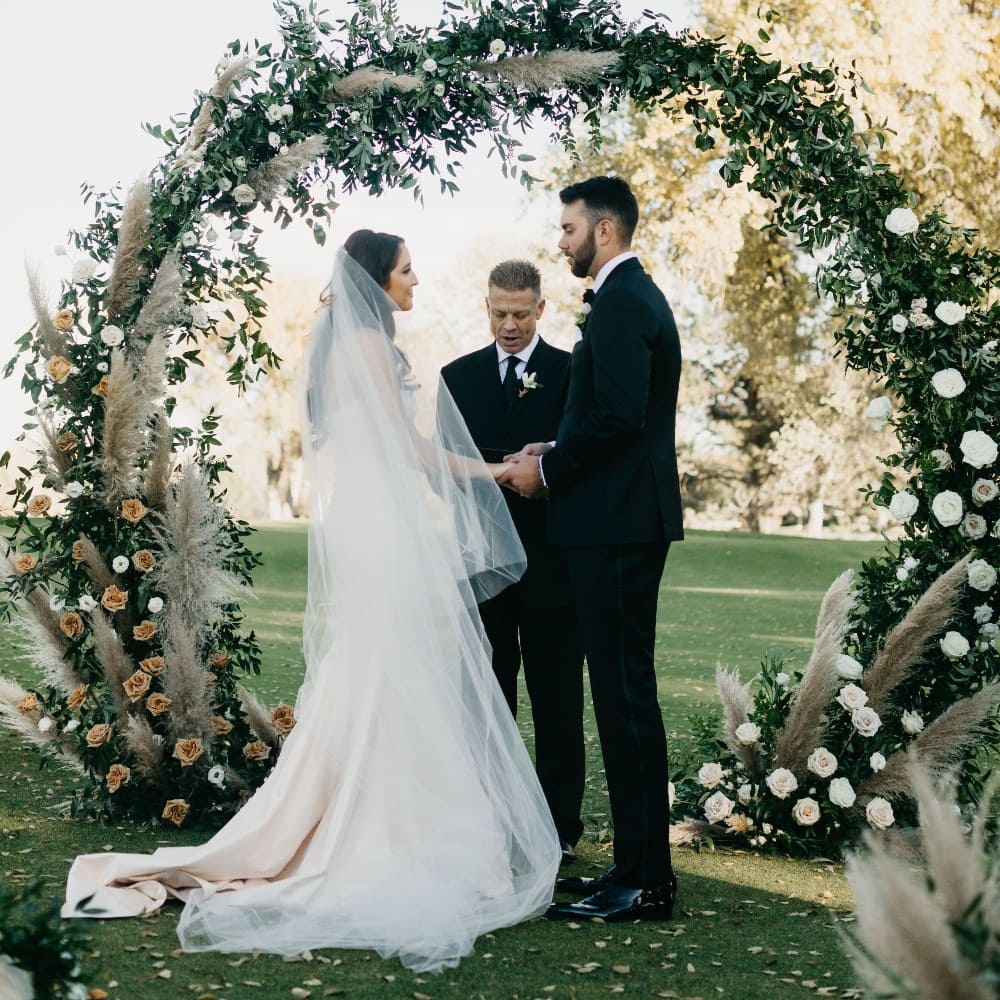 We often make the mistake of not including tips and gratuities in the wedding budget. Yes, some of your wedding vendors will be expecting an extra service fee from you, as the contracts wouldn’t cover them. Here’s a guide on tipping your wedding vendors:

A direct tip isn’t required if your wedding officiant is a clergy member. But you can give an additional donation, as you wish, to his or her house of worship. For a non-clergy officiant, keep your tip around $50. 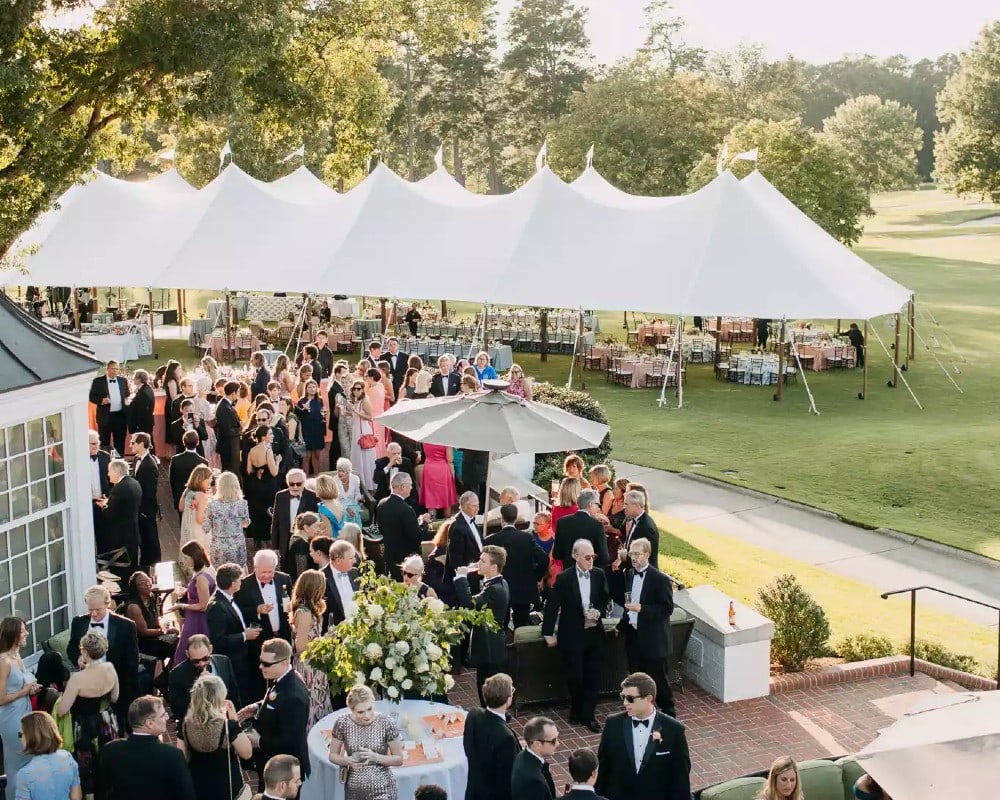 These vendors are generally professional business owners and won’t be expecting a gratuity or service fee. However, you can consider putting in a little extra cash or a check after the service. If there’s an assistant with the planner, a tip anywhere between $50 and $150 is good.

These vendors are also owners of their own companies, so as a general rule, giving them tips isn’t necessary. However, you can still make a tip of or over $100 if you’re so inclined. But if the photographer and videographer are not directly the owners, but rather team members, give a 15-20% gratuity in total. 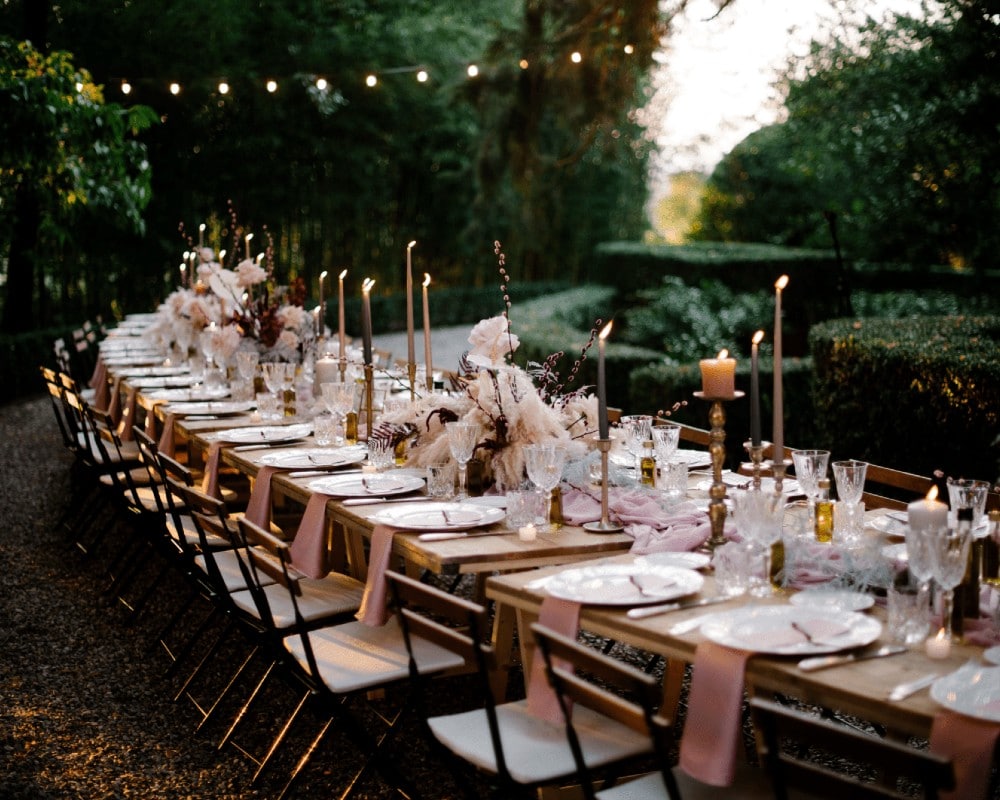 For an established wedding venue like a hotel or resort, it’s possible that a banquet or catering manager will be directly involved throughout the process. If they aren’t also your wedding coordinator, make sure to tip them separately for their services – anywhere between $250 and $500.

In this case, the service tip is generally included in the total bill. But if not, or if you wish to provide a little extra to the vendors, $10-$20 per head is a good gesture. The good news is, unlike most restaurants, the wedding waitstaff aren’t dependent on tips for their wages.

Bartending service is often included in your wedding caterer’s package, so tips are frequently incorporated in the total bill. But if it isn’t, or the bartenders are hired separately, give a tip of 10-15% of the pre-tax bar bill in total. Now, if you’re tipping, make sure the bartenders aren’t accepting extra tips from the wedding guests. 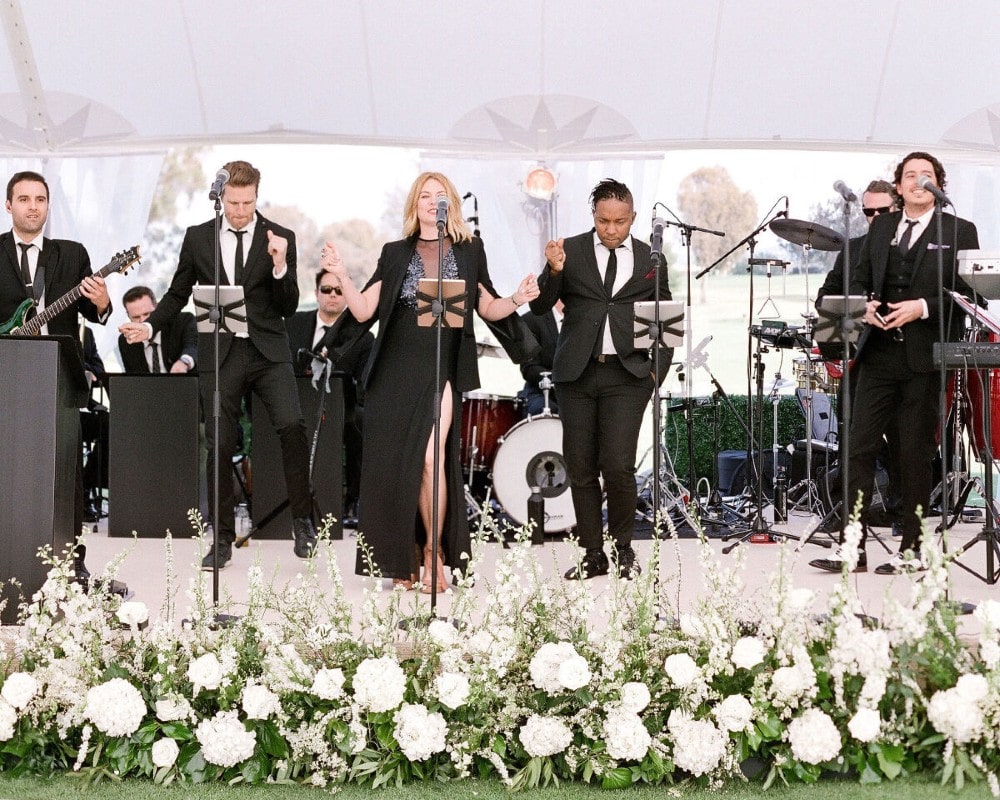 Tipping the musicians goes both for the ceremony musicians and the DJ or band for the first dance or reception. If a service fee is not included in your contract with these vendors, tip $25-$50 per person. And, of course, don’t forget the sound guy!

Here, tip 20% of the full service – just like at a salon. If you’re covering the bridesmaids’ services, you can give the tip yourself or you can consider including a tip in total counting each bridesmaid, making sure they have enough cash on hand to tip the vendors after the service.

Generally, most transportation vendors include a service fee on their invoices. But if it’s not covered there, 15-20% of the pre-tax bill is enough to aim for tipping the chauffeurs or drivers. For your guests’ valet parking, go for a $1-$2 tip per car and let your guests know about it.

You have a groom, you have a dress. Yes, you made it to the finish line… but not quite. One of the ...

The first dance is one of the most special moments for each bride and groom. You want to choose a ...

If you’re a fan of The Devil Wears Prada, you’ll know that Miranda Priestly is the one to impress. ...