Fans of the British Royal family are being treated to not one, but two royal weddings this year, with Princess Eugenie of York marrying Jack Brooksbank just next month. The couple will be tying the knot on October 12, so it is time to get out your plastic tiaras and be tea ready because a Princess is marrying her Prince Charming. 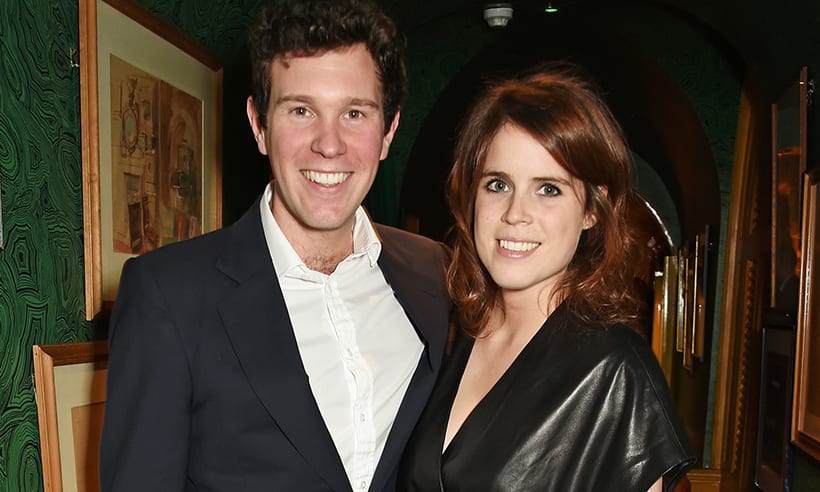 As of yet, it is still undetermined if this widely anticipated wedding will be televised, but it has already been confirmed that the wedding will start at promptly 11 a.m., meaning 6 a.m. EST across the pond. This is one hour earlier than the marriage of Prince Harry and Meghan Markle, which had many people setting their alarms extra early as to not miss a second of Meghan Markle becoming the Duchess of Sussex. 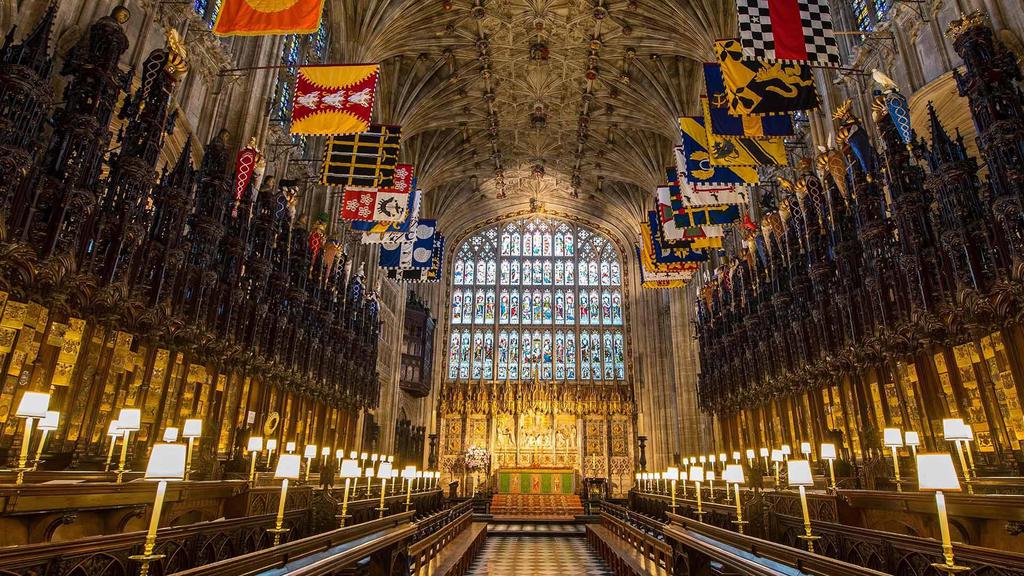 Meanwhile, just like Meghan and Harry, Princess Eugenie and her husband to be will be getting married at St. George’s Chapel at Windsor Castle, and the ceremony will most likely last an hour. The couple will make their royal carriage ride through parts of Windsor, and through Windsor High Street before being treated for a lunchtime reception hosted by the Queen.

While this follows a similar pattern to the previous Royal wedding, these newlyweds will change it up since they have chosen to have a two-day party at the bride’s family home, Royal Lodge in Windsor.

Although everyone would love a glimpse inside the wedding and after the ceremony in the church, it is expected that Princess Eugenie and her husband will have a no-phones-allowed rule placed at their wedding. With the Royal family constantly in the public eye, it would be assumed that Eugenie will want to keep her wedding as private as possible.

Meanwhile, taking another leaf out of Meghan and Harry’s book, Eugenie has invited 1,200 UK citizens to the Windsor Castle grounds where they can witness the wedding and listen to the ceremony live.

Winter Wedding Outfit Tips That Are Both Dazzling And Smart

Kids chanting "trick or treat" and Macy's putting up a Christmas display proving, once more, that ...

Shonda Rhimes has done it again, and her latest hit series was released on Christmas Day 2020. The ...

The Makeup Tips Every Bride Should Know

While you want to make sure everything goes to plan when it comes to your big day, you must not ...