When you picture a bride, you most often picture her wearing a white floor-length gown, with a veil for when she walks down the aisle. While many wedding trends have become outdated over time, the veil has remained a constant fixture for the bride’s attire.

The groom will lift the veil after the exchange of rings, in time for the moment it is announced “you may now kiss the bride,” making it a highly significant moment. This is when the couple’s married life officially commences, and they become husband and wife. However, with no real practical purpose, we wonder what it is about the veil that has allowed it to stay around till this day. In fact, there are origins and significance of the tradition as to why it started in the first place.

To Scare Off Evils Spirits

Since the Romans were supposedly superstitious, they were terrified of haunted spirits and used the veil to shield the bride from ghosts. 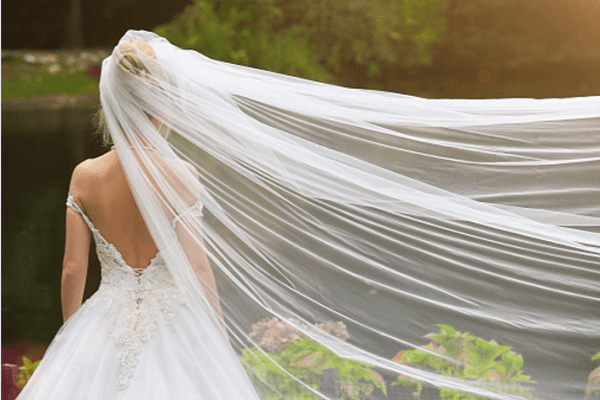 To Signify Purity And Obedience

The veil was around much longer than the white wedding dress, which only came to represent purity in the mid-18th century. Meanwhile, the veil played a part in religious ceremonies such as Christianity, Judaism, and Islam. With wedding ceremonies often associated with religious events, the veil came to be an embodiment of the virtues of innocence and submissiveness.

To Indicate The Groom’s Ownership

The act of the bride’s father “giving her away” was in the literal sense in previous generations, where the bride would then be owned by her husband. This moment was marked when the groom would lift the veil after the bride’s father walked her down the aisle. 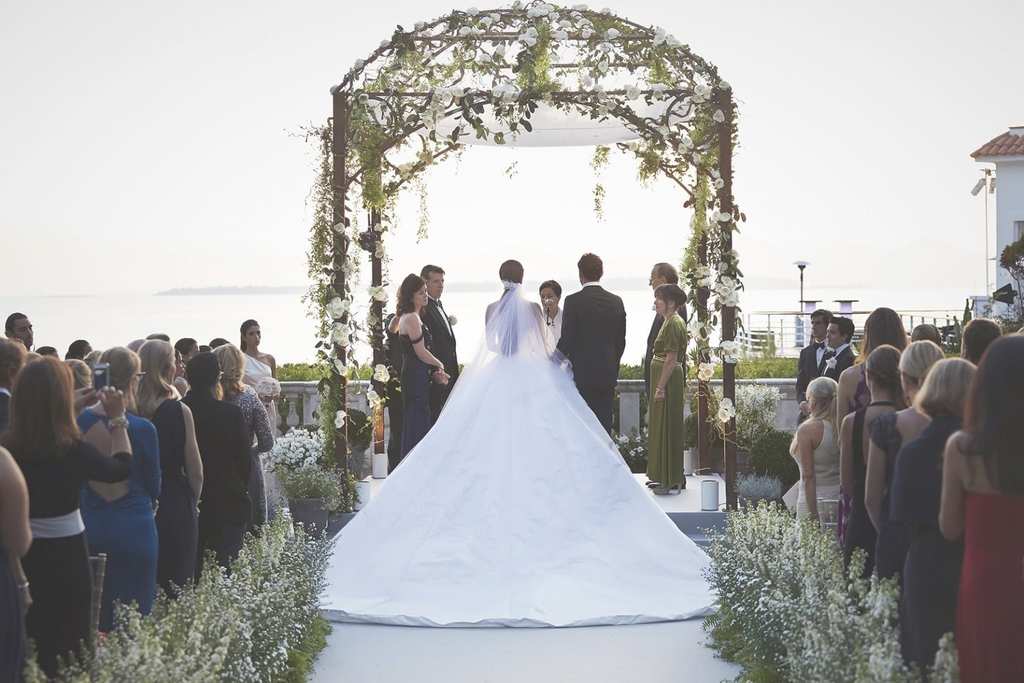 To Prevent The Bride From Escaping

The veil was also offered as a way to hinder the bride’s vision and movement so that she could not escape. This would have been the fear mostly in arranged marriages when the couple may not have wanted to get married. It is also believed that the trains on wedding gowns were kept long for the same reason.

A few years of marriage can really test the limits of a couple. You experience everything together ...

Is It Really OK To Ask Your Wedding Guests For Money?

Anyone planning a wedding has probably learned one thing along the way: they’re expensive. While ...

Awesome Alternative Destinations To Bring The Bachelorette To

Bachelorette parties often conjure up all kinds of images. While some want to party the night away ...