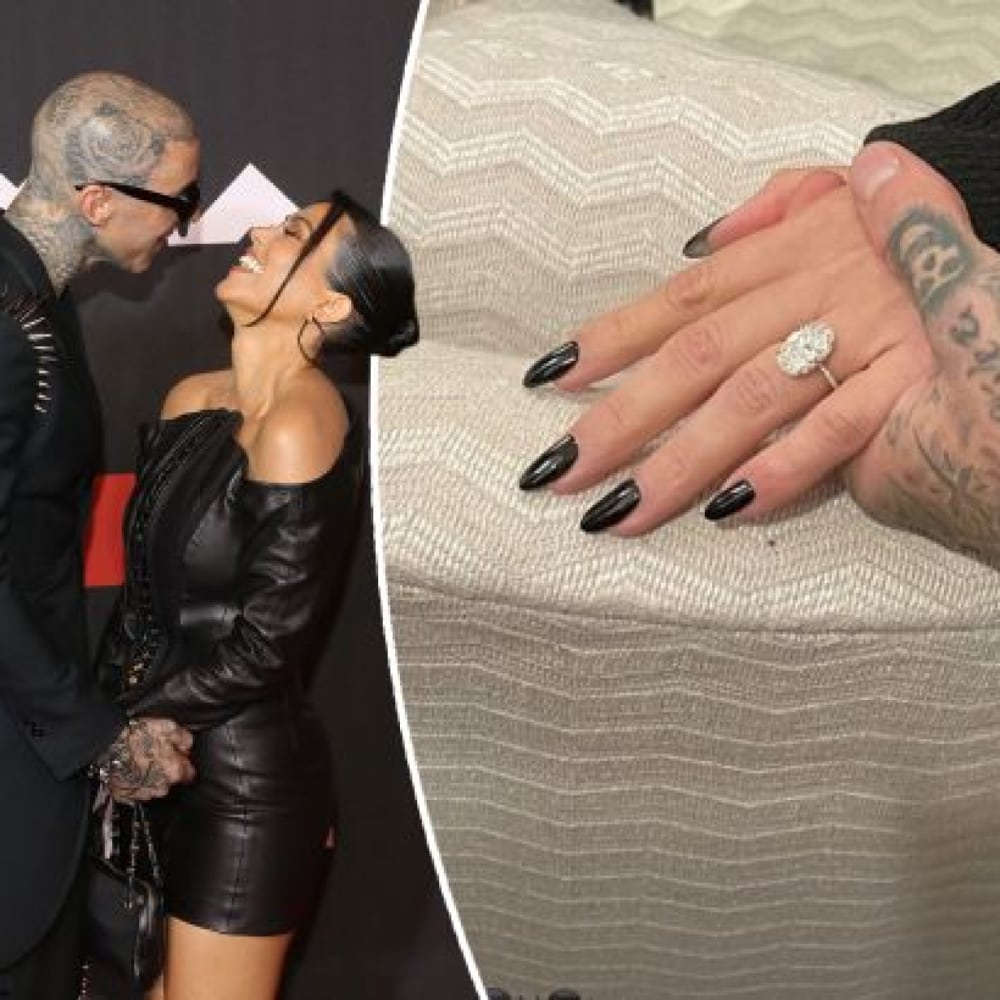 Travis Barker had worked closely with Lorraine Schwartz, a jeweler designer, to help design Kourtney’s amazing engagement ring. The jeweler told PEOPLE in an interview that the diamond’s cut was flawless and beautiful. Travis gave Kourtney this ring when he proposed to her on Sunday night at Montecito’s Rosewood Miramar in California. She further added that Travis had worked with her on the ring and that he was hands-on during the entire process. The ring turned out to be beautiful in the end and the couple is happy.

Schwartz has been Kardashian-Jenner entire family’s jeweler for a long time. She had also designed the engagement rings for Kim Kardashian from now ex-husbands Kanye West and Kris Humphries. So, it is not surprising news that Barker chose to go to turned to Schwartz to get the ring made for a special occasion like this. The proposal was filmed for an upcoming show and will be aired on Hulu. So, fans will also get to see the way Baker’s romantic proposal to Kourtney Kardashian. It was at sunset so the scene would look like it was straight out of a movie.

The Family Gets Together 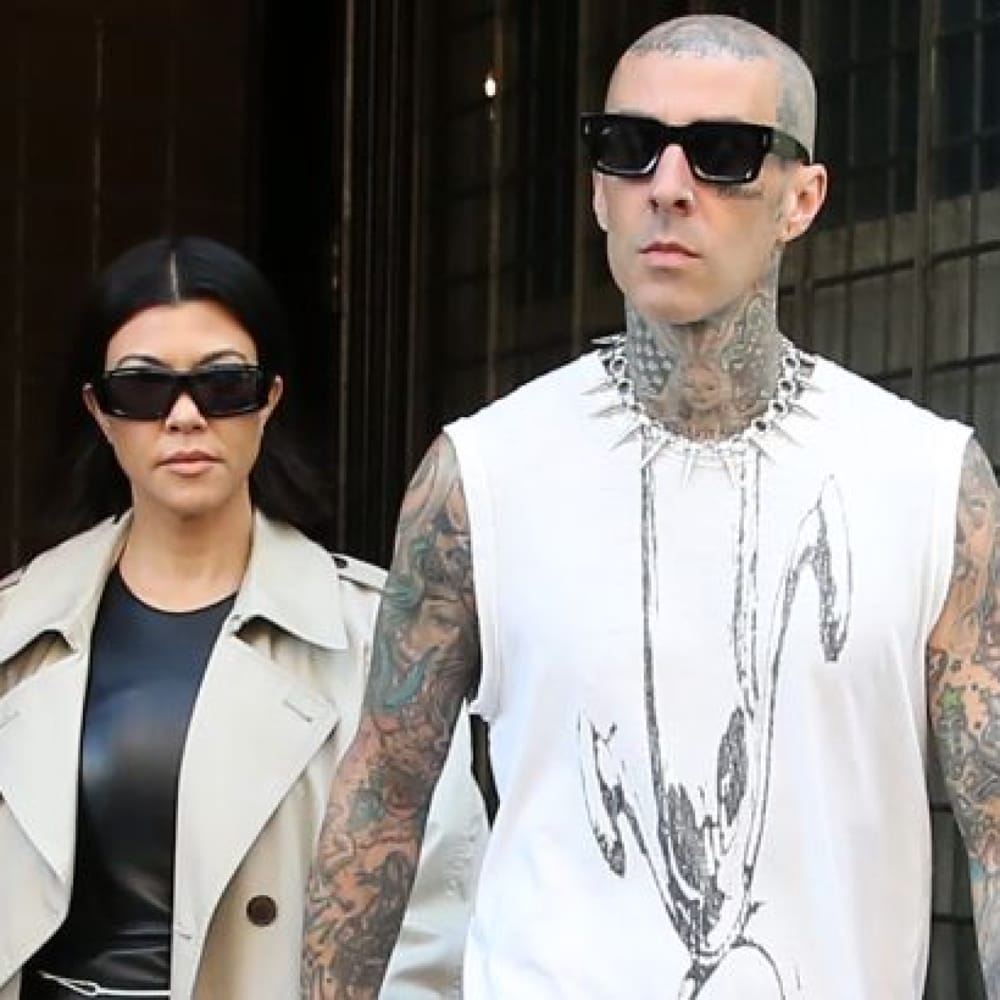 An inside source said that as this was Kourtney Kardashian’s first engagement ever, it was going to be a huge deal. The celebration was beautiful because her family members were there and Travis’ kids (two of them) were there as well. All of them seemed to have enjoyed the small family dinner together at their hotel.

She has also designed some memorable jewelry for other Hollywood celebs. For instance, the custom halo Blake Lively wore for the Met Gala in 2018 was her doing. It had more than 100-carats champagne diamonds. Her other works include Beyonce Knowles’ engagement ring worth $5 million from hubby JAY-Z and the 115-carat emerald earrings Angelina Jolie wore to the Oscars in 2009.

The Wedding Trends That Are Turning Heads In 2019

With a brand new year comes a whole new host of trends. Thankfully, with the wedding season almost ...

Getting Married on Lake Como in Italy Is the Ultimate Dream

Everyone dreams of the perfect wedding, right? Each person has their own definition of perfection, ...

These Are The Real Thoughts Going Through Your Groom’s Mind…

Your husband-to-be to be may be your best friend. You might think you know him better than anyone ...