After a long day at the office or running errands, the best possible thing for you to do is kick back with a good film and snuggle up in your coziest attire. Whether the gloomy weather outside is screaming “stay in bed” or you have an unexplainable urge to watch a feel-good movie that will make you daydream of the kind of love seemingly only evident in fairytales, this is the list you have been looking for. From classics like Father Of The Bride to contemporary blockbusters such as Bridesmaids, this list of wedding films has it all. 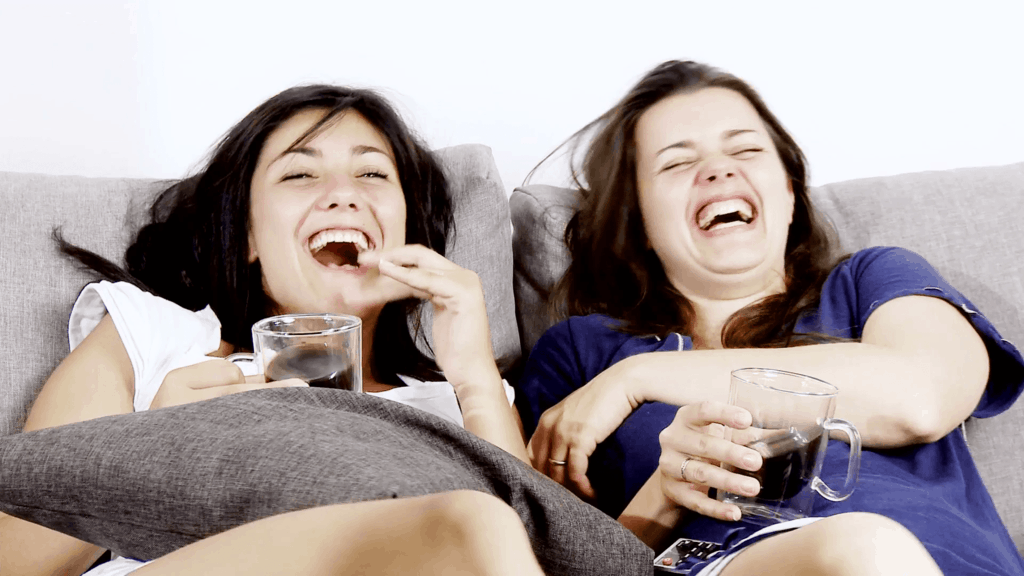 Julia Roberts? Golden Globe Award? Say no more! Roberts proved once again that there is a reason the curly redhead with a smile that could quickly fix a broken heart is celebrated to this day. The film tells the tale of a woman who willingly enters a marriage pact with her hunky best friend. After several years, the same (soul) mate reveals a shattering engagement, and Roberts is asked to be the maid of honor. 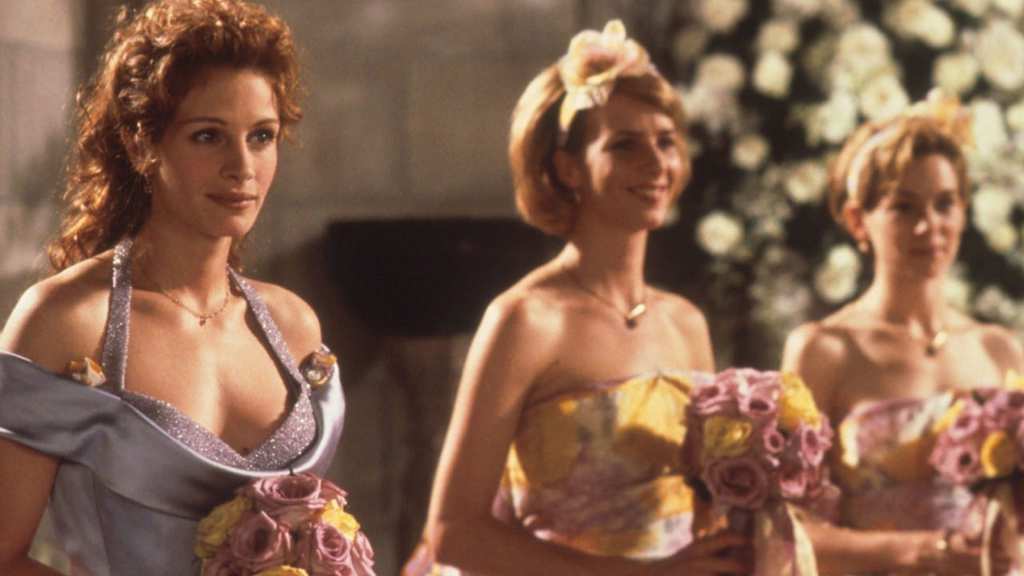 Father Of The Bride

The heartfelt narration by George Bank, the father of the bride, that pulls the viewers’ heartstrings. “I realized at that moment that I was never going to come home again and see Annie at the top of the stairs. Never going to see her again at our breakfast table in her nightgown and socks,” Banks said as his daughter was seen exchanging her vows at the altar. “I suddenly realized what was happening: Annie was all grown up and leaving us. And something inside began to hurt.” 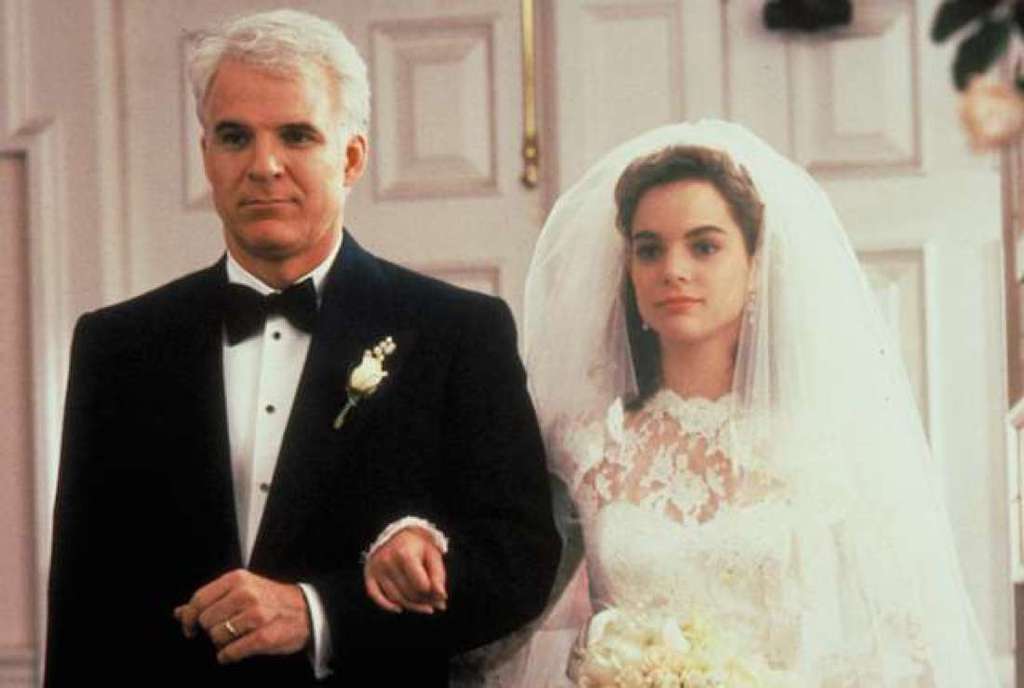 Sex And The City

If not for the stunningly bold fashion choices and to-die-for pumps, watch the most awaited movie since the HBO series first aired for the sake of putting yourself in one of the fantastic four’s shoes (if only!). Actually, you can take your pick with this film – either go for the first one, with the lavish New York minute style wedding, or the sequel that soon followed, consisting of a brand new Carrie and even newer aspects of marriage.

Nothing says “I Do” like having to go to hell and back just to get yourself, and your less than trustee bridesmaids to the wedding intact – and on time. Some refer to the film as the feminine version of What Happens In Vegas, but we would like to think pre-wedding shenanigans are what this gender specializes in without comparison. 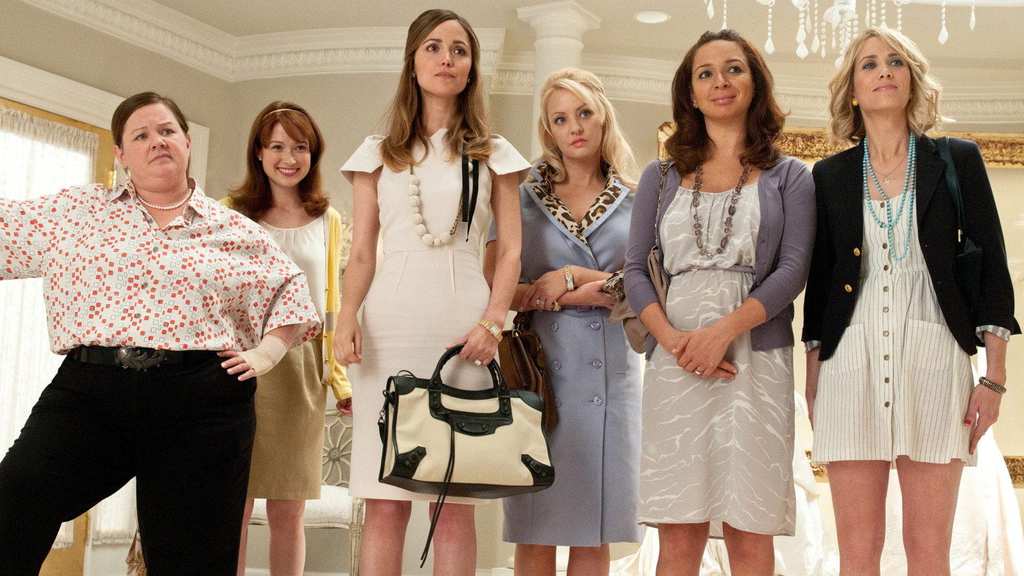 This Bridal Bodysuit Trend Might Set the Tone for 2021 Weddings

Brides that are preparing for a summer wedding in 2021 might have more fun and exciting options ...

The world is a strange place right now. With coronavirus raging war on the whole planet, many ...

How To Care For Your Diamond Wedding Ring

Wedding rings are the eternal reminder of our love and commitment to someone else in the world. The ...