A well-known wedding planner, Bronson van Wyck, has been planning smaller events recently, which is not something that he’s used to. The reason for this is the social distancing rules and the recent pandemic. He’s had a lot of clients that have had to tone down their big blowout parties to have a more intimate affair or a micro wedding. Some decided to settle for this option as a whole, while others are settling and choosing to have the big bash they’ve dreamed about in a few years. 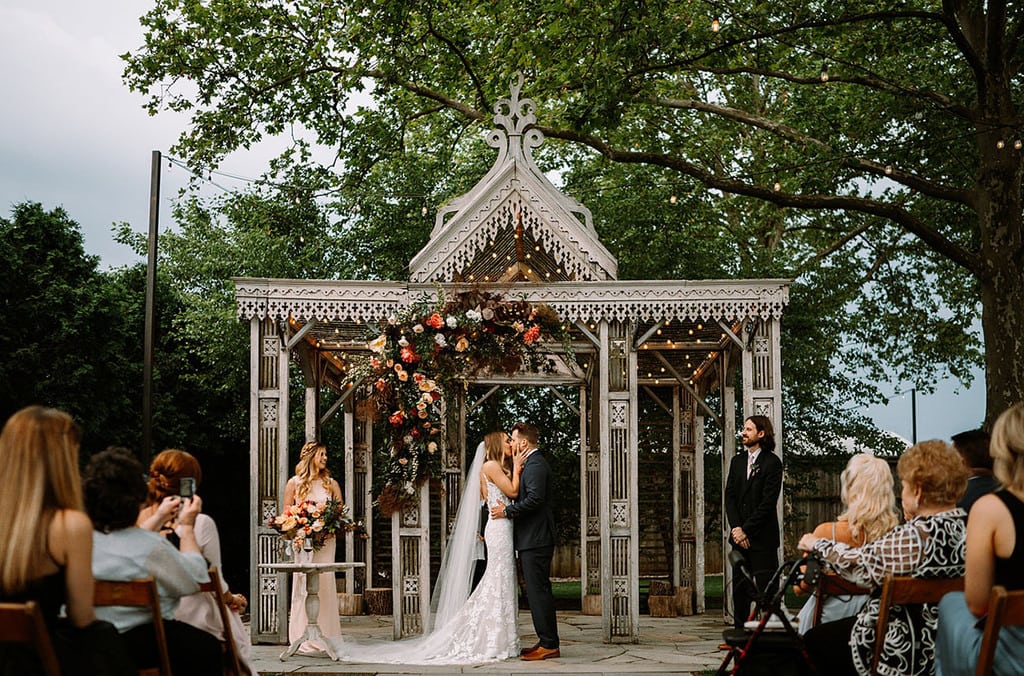 Each Micro Wedding Focuses On the Details

Bronson van Wyck said that planning a micro wedding meant that you can focus on every last detail of the event. These typically include guests of about 30 people. He even planned a wedding that had the grandparents sitting at a sweetheart table that was socially distanced from everyone else and wore masks the entire time to stay safe.

The online retailer Etsy found that between June and July this year, there were more searches involving small-scale ceremonies. People were searching for courthouse and city hall wedding items which saw a 67% increase in searches, while there was a 29% increase in mini-monies and elopement weddings. 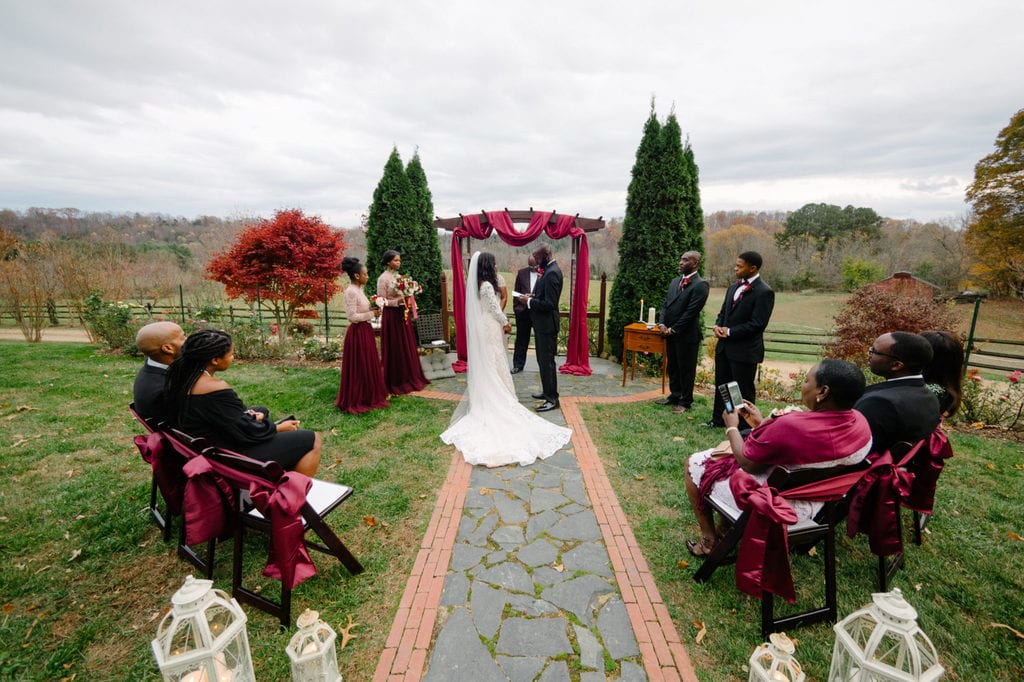 The Knot, which is another website, found that there was a 27% increase in couples who were planning smaller ceremonies that included themselves or just a small handful of family members.

Hailey Baldwin Describes Her Dream Of A Fairytale Wedding

It was falsely reported last week that Hailey Baldwin and Justin Bieber had officially married, but ...

While many of us dream about the perfect wedding, it looked as though this devastated bride was ...

If you’ve already screamed “YES!” into the face of your loving fiancé, then you’re probably trying ...