Keanu Reeves and Winona Ryder are set to star in their fourth production together when Destination Wedding comes out in theaters. However, while doing the publicity for the film, it came to the public’s attention, as well as their own, that the two famous actors could, in fact, be married in real life. 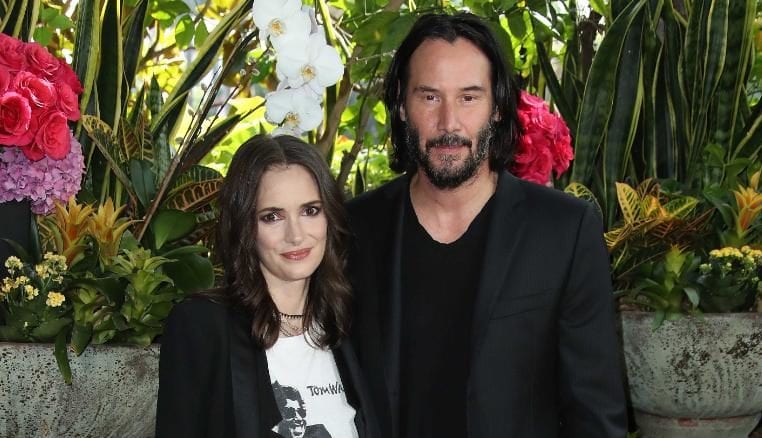 Speaking to Entertainment Weekly, Ryder said, “I swear to god I think we’re married in real life.” The Stranger Things actress explained that when they got married on the set of their 1992 film Dracula, they could have been married officially under Romanian law. Reeves responded with, “We said yes?” and then, “Oh my gosh, we’re married.”

This would mean that the two stars have been married for an impressive 26 years – that’s more than many famous couples in Hollywood! 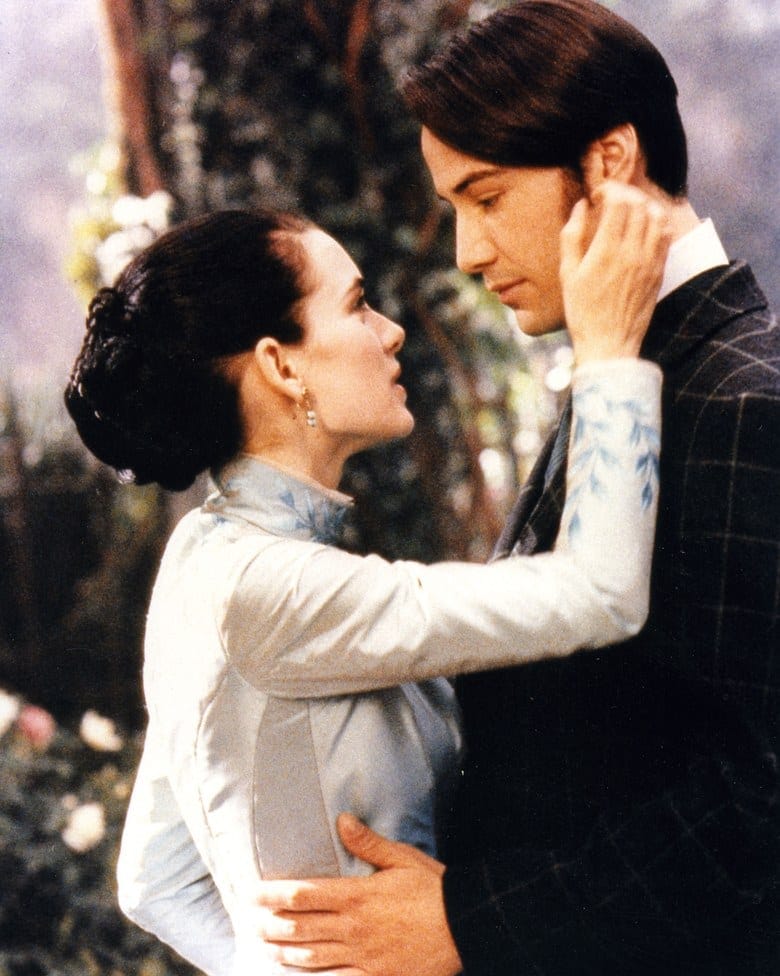 Francis Ford Coppola, the director of the film, wanted to create a more authentic scene for their wedding in Dracula than their initial shot. “We actually did the ceremony and had the priest do the ceremony,” Coppola told The Guardian when discussing the Greek Orthodox Christian rituals the film portrays.

“So in a sense, when we were all done, we realized that Keanu and Winona really are married as a result of this scene and this ceremony.” This was certainly more than they bargained for when signing up to shoot a film together! 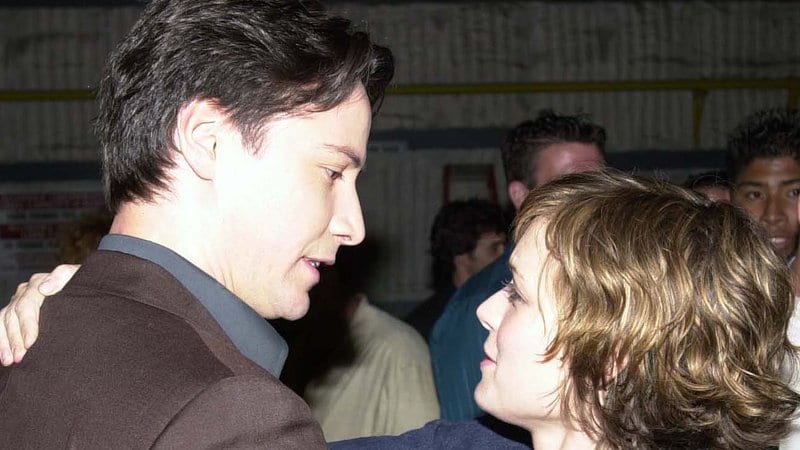 While they have not been playing the doting husband and wife to each other this whole time, the timing of Destination Wedding is perfectly convenient. In the upcoming film, the actors play reluctant lovers, and they perhaps managed to pull off their parts since they haven’t been giving each other much attention over the past 26 years.

As fans, however, we think they are the perfect duo and our ’90s preteen hearts are excited about their potential marriage.

What To Wear To A Winter Wedding When The Cold Hits

Ah, weddings. Such a whimsical, elegant affair. Also, perhaps unfortunately, NOT the place to pull ...

Everything to Know About Hosting a Virtual Wedding

Just because we’re encouraged to stay inside and keep our distance from friends and family doesn’t ...

A lot has changed over the years when it comes to wedding and newlywed couples - from the type of ...